Adventure with a safety rope 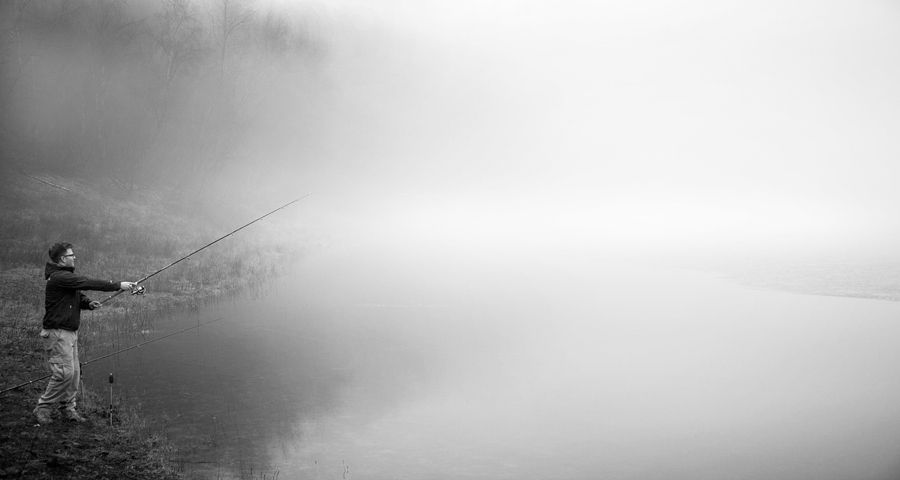 In 2005, the management offered its trainees a year-long placement abroad for the first time. One of the options on the table was a stay in China. No-one took up the challenge – except Clas Vesper, who was then an apprentice toolmaker in the plastics production plant. He assumed a pioneering role and also posed new logistical challenges for Gira relating to the organisation of a job, accommodation and a visa. Just under a year later he started his trip to the mega-metropolis Shanghai.

Mr Vesper, why were you the only one who showed an interest in an overseas stay in China?

CV: I think that other people were also interested, but back then no-one dared to do it.

How about you, weren't you nervous?

CV: Of course, I drove myself crazy the six or three, four months beforehand, when it become clear that I really was going over there. I had done a lot or preparation, including about the culture over there, and had read several books. In the end it wasn't that bad at all. It was a culture shock, but not as extreme as my colleagues had made out in the run-up.

What did Gira do to prepare you as well as possible for your year in China?

CV: Gira took care of the general things for me, of course: my job, accommodation, insurance, visa, all the flights, and also sorted out my holidays in Germany, which was quite convenient for me. Once I was there, I was also able to contact Gira's Shanghai office with any issues that I had, as someone there spoke German. So I always had a backup in case something were to happen. And even if I had wanted to interrupt my stay in a worst-case scenario, I would only have had to make a phone call.

Had you already organised your return to your job beforehand, so that you could calmly embark on the stay in China?

CV: Yes, we had already discussed in advance which options were available for me for re-entry, and it was also clear that this year in China would further my career. I also knew that I would start work again as a project advisor and would be in charge of international tool procurement in tooling, with a focus on Asia.

Does that mean that you are still travelling around China nowadays?

CV: Yes, I am a project manager in the plastics centre and am responsible here for supervision of the tools that we arrange to have produced in China. For this reason I am always on the move there and am always surprised by how quickly everything develops locally, in terms of English language skills alone.

CV: Yes, the company was located in the Fengxian district, very far outside the centre of Shanghai. No-one there could speak English and I couldn't speak Chinese. I more or less jumped in at the deep end.

Find out more about the Gira Plastics Technology business segment 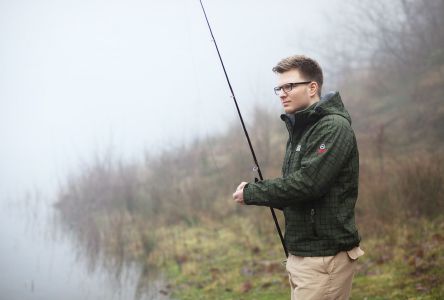 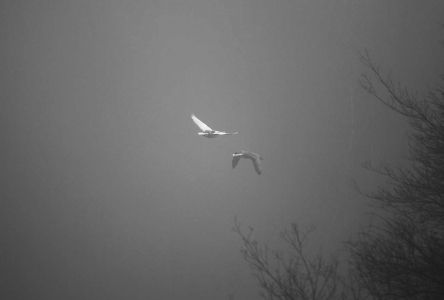 Cast your lines and reel in your dream job:
Clas Vesper had the courage to venture abroad – and by doing so clearly qualified for international tool procurement. "The year in China was definitely worthwhile for me."

How is it possible to work together without the relevant language skills?

CV: With design drawings and gestures.

CV: Yes, with hindsight that's what I sometimes thought, too. But it works. A tool drawing is considered the same all over the world, and is very useful for making oneself understood. We still do this today.

Did you receive feedback now and again on how satisfied they were with your work?

CV: I was praised fairly often, but for things that I thought were nothing special. Once I got into trouble because of a broken mould insert. My boss stood in front of me and roared at me in Chinese, and of course I didn't understand a word.

Is it not always the case that the Chinese are not allowed to react in an explosive manner for fear of losing face?

CV: Beforehand, I was often told that for fear of losing face I should be careful not to ridicule the Chinese in front of other people, be careful about telling jokes and not attack them verbally. I was not able to confirm this, however. In production it was sometimes definitely louder, if somewhat more restrained than in Germany.

Where did you live?

CV: I had an apartment 300 metres away from the company. I lived there together with a manager from the Design department. But it wasn't ideal, partly because I had the feeling that I was being tightly monitored.

How could you tell?

CV: For example, once I was encouraged not to go out at the weekend so that I could focus more on my work. This is not something we are familiar with as Europeans. Later I looked for a new apartment.

Find out more about tool construction at Gira 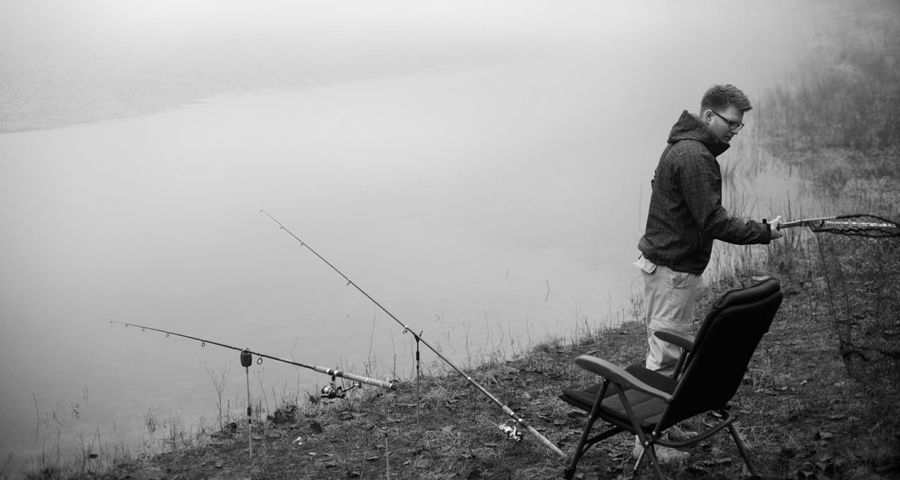 Clas Vesper prefers German food.
"Food was a major issue on my first visit to China. At the beginning I simply couldn't eat much." 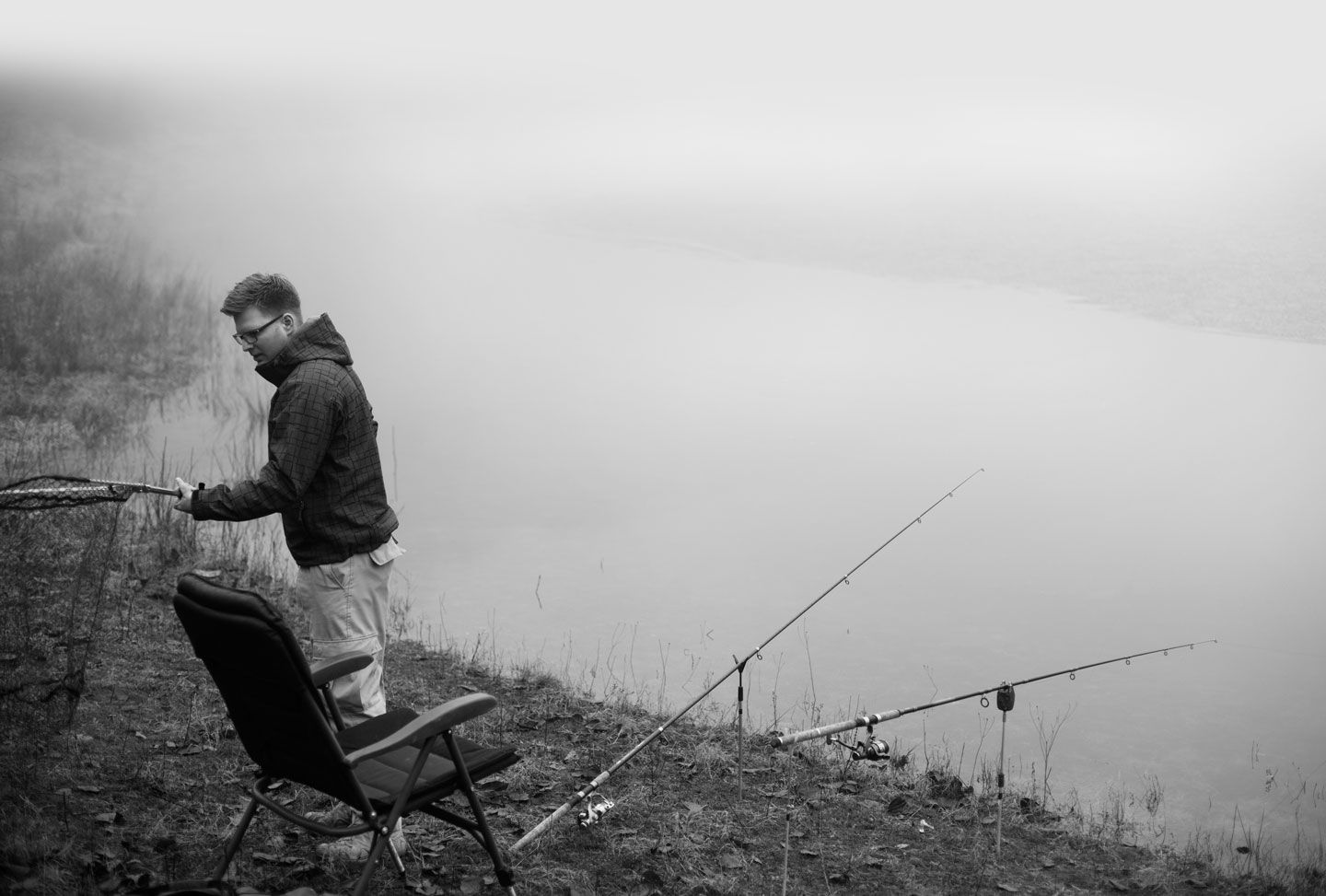 Did you see other things of the country and the people?

CV: To a limited extent, once I was in Beijing, but I really only had Sunday off, and the urge to travel around China was not so great. But I often went out with my Chinese colleagues at the weekend. And later I got to know an Australian with whom I did a lot of travelling. There was the "Europbar" in the neighbouring town, where the foreigners in the area met up.

Didn't your Chinese colleagues go there with you?

CV: No, I often invited them to come along, but most of them didn't want to.

Generally speaking, is it difficult to get to know one another better? Due to the differences in mentality?

CV: I had one colleague who confided in me a lot. But generally speaking, the Chinese are more detached in their private life. And their humour was really noticeably different. Europeans laugh at completely different things.

Which aspects of your stay can you remember most vividly?

CV: Eating was a major issue. At the beginning I simply couldn't eat much. But at some point I thought: The Chinese are still all alive. And then I started to really tuck in and tried everything. Except dog.

And then you also had to get through a karaoke evening.

CV: Yes, this was a national holiday, and before this there was a party with the karaoke evening. My colleagues dragged me on to the stage and I had to sing in front of 450 people.

That really sounds like a culture shock. In spite of this, would you say that this one year in China was worthwhile for you?

CV: The year was definitely worthwhile for me, in many respects. On a personal level of course, if for no other reason than experience, because it made me more independent and self-sufficient to some extent. And also at a professional level, as it took me in the direction I wanted to go.

Born
1983
At Gira since
2001
Training
as a toolmaker specialising in mould engineering
Career at Gira
After eighteen months' continued work with the company, Clas Vesper went to Shanghai, China for a year. After his return, he worked as a project team member in tooling, while supervising international tool procurement. He has been a project manager in the plastics centre since 2011
Current training measure
In addition to his activities in the company, Clas Vesper is currently completing training as a technician in the specialist field of mechanical engineering